Men’s Health – Awareness of Leading Causes of Death in Males

As we are at the end of June, I felt that more than the typical “yay it’s men’s health awareness month social media post” could be done to bring more awareness to men’s health. I figured the least I could do was write a blog that brings awareness to some of the top causes of death in men. What’s the number one cause of death in men in United States? Heart disease. Actually it’s the number one killer of men around the globe. What about number 2? Cancer. These two conditions are actually so prevalent that they are also the top two killers in women in US. Although the data for 2020 won’t be complete yet until close to end of the year, it appears from the provisional data that heart disease and cancer will likely again be the top 2 causes of death for men and women, just above the third cause which is COVID-19.That’s right, these two will most likely be above the pandemic that dominated most people’s lives around the world almost the entire year. That alone in itself helps give one a perspective into how much heart disease and cancer affect our society and lead to millions of deaths annually. 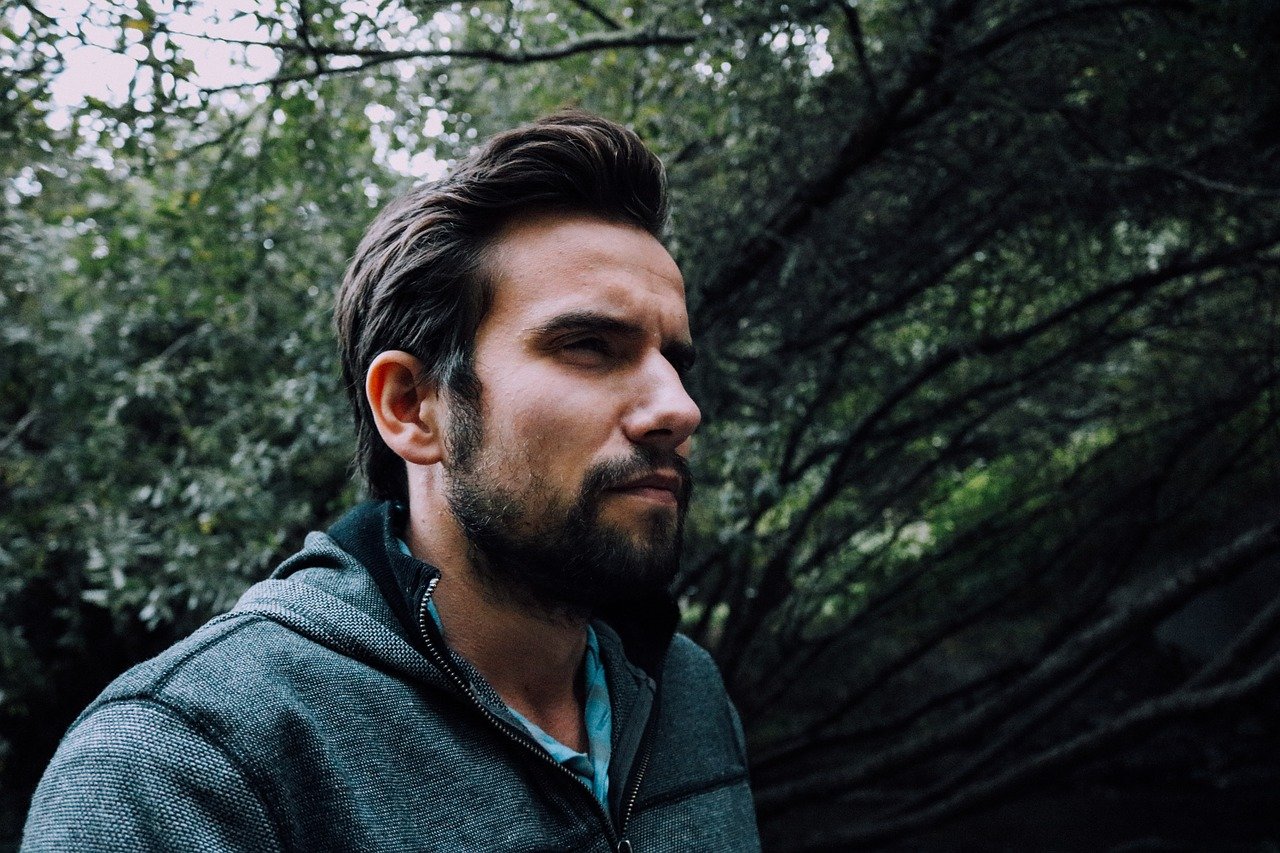 Men are more likely to die earlier than women. On average, men live about 5 years less than women in the US, i.e. 76 years vs. 81 years (CDC), and this trend is global. There could be many reasons for such a disparity. For example, although it may seem that women are more likely to get diagnosed with stress-related disorders, this very well could be due to men being less likely to seek care to get timely diagnoses and treatment. Men also more frequently engage in substance abuse, avoid regular health checkups. Some of it could possibly be the result of the stereotype of a male: “be a man, tough it out” instead of getting something checked out or taking time off of work to go to doctor’s office for perhaps not wanting to look “weak.” You might think this is exaggeration yet it exists. So, this difference in lifespan in the genders may not essentially be biological. Instead, it appears to be related to lifestyle and attitudes.

Heart diseases are the number one cause of mortality in men in both developed and developing countries. Heart disease affects men of all races and ethnicities. In fact, it is the number one killer in all races, including Hispanics, African Americans, Whites and Native Americans. In only Asian American or Pacific Islander men, heart disease falls just behind cancer as the cause of death. Statistics show that about 24.2% of all deaths among men in the US are due to heart diseases (CDC). However, one should interpret such data with caution as another 4.2% may die annually from stroke, which is another cardiovascular disease. The leading cause of heart disease as well as stroke is hypertension. Unfortunately, hypertension is a condition on the rise, and almost half of all US adults live with hypertension. Moreover, studies show that only one-fourth is able to keep the condition under control.

Other leading causes of death in the male population, like diabetes and chronic kidney disease, are often associated with heart disease. It is important to recognize as well as address these conditions that frequently lead to heart diseases.  Studies show that heart disease is more likely to occur in individuals living with certain chronic disorders such as Diabetes mellitus and Chronic Kidney Disease.

For preventing heart disease, it is vital to understand that it has a strong relationship with lifestyle choices and other diseases. Therefore, taking measures to prevent one disorder may considerably reduce the risk of various other disorders. I will go into more depth about some of these conditions, such as hypertension and diabetes in separate blogs. So be sure to look out for those in the upcoming months!

Cancer is the second most common cause of death in men. About 21.9% of all male mortality is due to cancer. Cancer, in fact, is a number one cause of death among men aged 45 to 64 years of age (CDC). There are many reasons for the high cancer rate in specific populations like dietary habits, high stress levels, environmental toxins, etc. Men are more likely to suffer from certain cancers due to their lifestyle choices like smoking, high red meat consumption, low consumption of fruits and vegetables, and tobacco abuse, to name a few. It is vital to understand that each type of cancer differs. There is more than hundred document types of cancer.  Nonetheless, the five most common cancers in men are lung, prostate, colorectal, bladder, and skin cancer. These five cancers account for most deaths in men in United States

In cancer development and management, genetics play a huge role. Although genetics is not modifiable, the risk of cancer mortality can be significantly reduced through healthy lifestyle choices, most importantly avoiding tobacco use and healthy dietary intake, disease prevention, and early diagnosis. What percent of lung cancer would you guess is attributed to smoking?  According to the CDC researchers estimate that more than 80% of lung cancers are caused by smoking! What does that mean? More than 80% of lung cancers can be prevented.  Other reasons that can cause lung cancer are radon gas – the leading cause of lung cancer in people who don’t smoke – as well as air pollution, and heavy metals.

To help prevent this blog from turning into a lengthy book and remain within the average attention span, we will end it right here. Be on the lookout for my next blogs in which I will go more into heart disease and the top three leading causes of death in men from cancer, which are lung, prostate, and colorectal cancer and discuss what we can do to be proactive and help reduce our risks for these conditions.

Until next time, take care!

Ps one of the many things I love about the direct care model I use is that I can go into such educational discussions – much more detailed than here above – with my patients in Birmingham DPC.

Importance of Vaccination against Covid-19

The Alpha variant was first detected in the United Kingdom and we first saw it in US in December 2020.  It spread considerably faster than

Men’s Health – Awareness of Leading Causes of Death in Males

Men are more likely to die earlier than women. On average, men live about 5 years less than women in the US, i.e. 76 years

Primary Care is NOT Dead

This is very true. I recall that as I was interviewing for a fee for service primary care job, I very vividly recall the hospital

Starting the New Year on a Healthy Note

Why the picture above? That’s the dinner I was lucky to have with my family on New Year’s Eve. Every dish on there is very

Have you ever been told that if you lose 3500 calories from your diet in a week, you will lose a pound a week? So

From time to time I publish content about important matters of health and news about my clinic. If you like my writing and want to know when I publish new content, enter your email address below! Thanks, Dr. Efe Sahinoglu

* Our patients always have access to our physician via multiple modalities at all times. Prospective patients without appointments are recommended to call our office or email prior to stopping by as above hours may vary.